The Women*’s Assembly is a permanent working group of the Latin American Block, which was born out of the need to substantially and critically integrating the gender perspective into our political work. Through dialogue, reflection, self-education and action, we work on issues surrounding women*’s socio-political struggles. We understand ourselves as a space of solidarity and sorority, where we share and build knowledge and experiences among Latin American migrant women* who empathize with the anti-patriarchal struggle, aiming to fight inequalities from an intersectional perspective that intertwines gender, class, and ethnic-racial markers, among others.

We are inspired by the historical struggles of women* in Abya Yala and around the world, which are expressed in a plurality of popular and grass-root feminisms. One of the impulses that led to the creation of the Women*’s Assembly was the fulfilling training we engaged in towards the end of 2019 on Jineolojî: the science of women and free life, built by the women’s movement of Kurdistan. This experience consolidated our conviction to strengthen the unity of the global women’s liberation* and feminist movement.

To this end, as part of our efforts to create links, we participate in the Alliance of Internationalist Feminists, a migrant platform from which we co-organized different proposals, such as the «other» march of the 8M in Berlin. In short, the Women*’s Assembly is a space under construction and growth, where we are defining our political action to influence our communities in Germany and to show solidarity, principally, with the struggles of women* in Latin America and the Caribbean, and thus nourish and strengthen us from the different experiences of anti-colonial feminisms in our extensive territory. 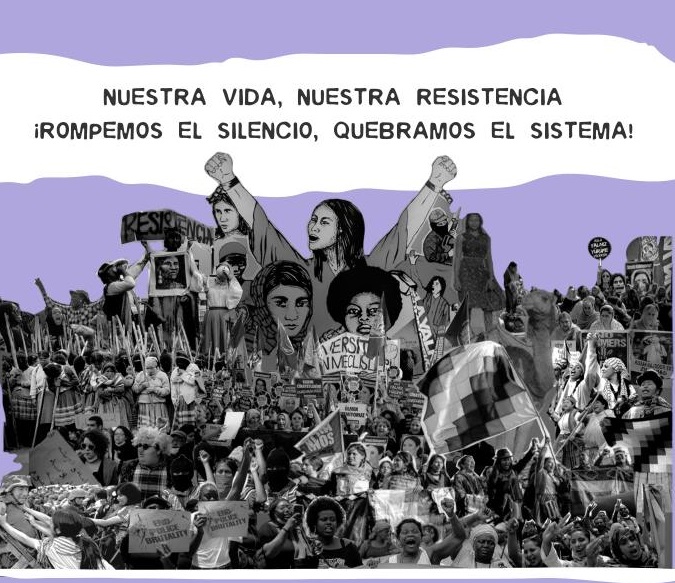 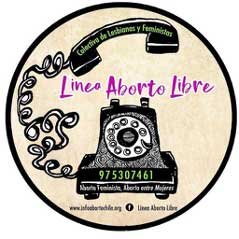 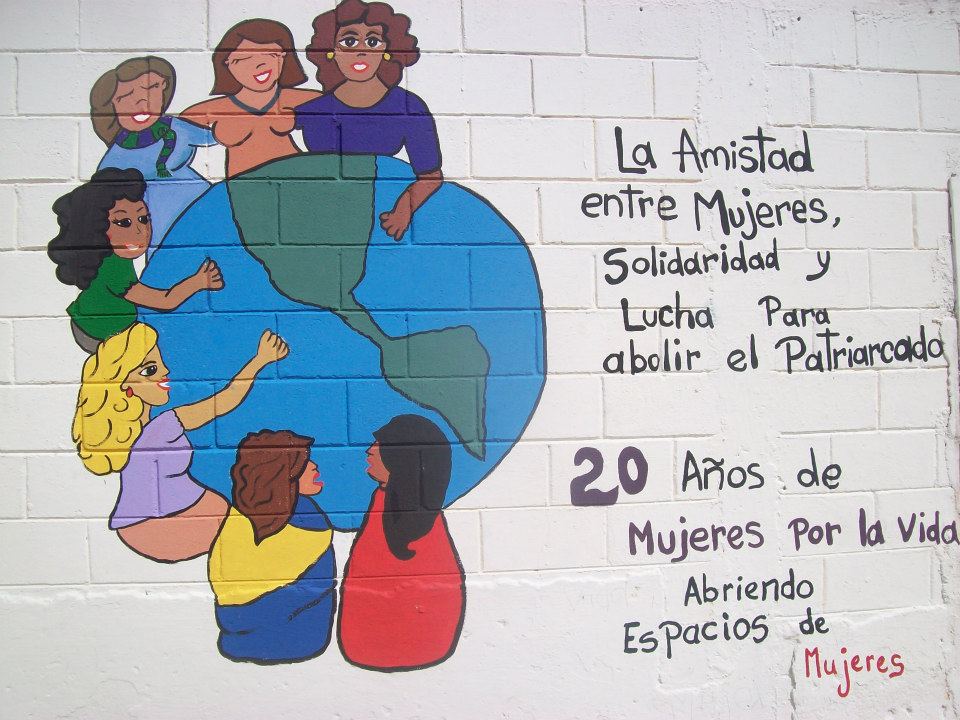 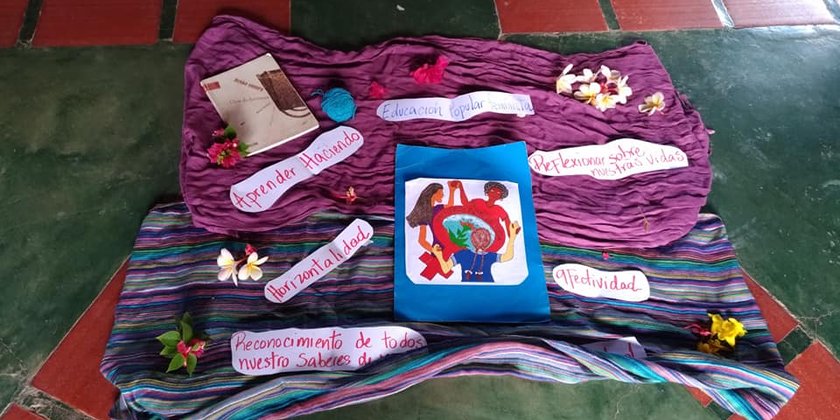